I`ve started making music in the early 90s with an Atari 1024ST and Cubase – oh good old times. It was always a hobby to me which gave me absolute relaxation and it`s still as of today. 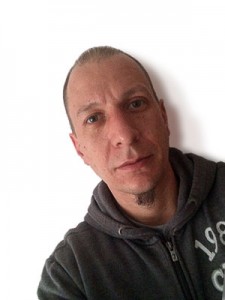 I spent several years with just playing around before even recording any tracks to CD.
At some later time my tracks were good enough for me to be recorded.

After starting my Label “Blooma Seven” in 2oo8 i`ve now decided to give it a face in the internet. Therefore from now on any news can be found on this page in the posts section.

Blooma Seven consists of 2 sublabels called “Blooma Root” which is the Chillout part and “Woot Factor” which is more focussed on creating dance music – mainly trance.

You can already find lots of my tracks on Youtube, iTunes, Beatport, Spotify and various other portals as well.

Apart from that my tracks are included on 77 compilations which can also be found on iTunes and other portals.

Give it a try – any comments highly appreciated!